Phil Lassman
15:25 01 Aug 22
Want to keep your teeth healthy and young looking? Then visit Manor Lodge Dental practice where I’ve been a client since the 1970’s and you won’t be disappointed! Now we have the delightfully lovely, highly professional, and super talented Dr Minakshi Kansal running the practice with her amazing team. There’s nothing they won’t do to make you feel welcome and relaxed whilst delivering first class service. I recently underwent an extensive and seriously complex treatment for my 69 year-old teeth and gums which Dr Kansal administered over a period of several weeks with cat like precision skill. I didn't feel a thing and now I look ravishing! If there was ever an 'X Factor' contest for dentists, Dr Minakshi Kansal would absolutely win! For everything teeth, I cannot recommend this unique dental practice highly enough.. they also have FREE parking!

Katie Abrahams
16:19 28 Jul 22
Had my wisdom tooth extracted here. Minakshi made me feel at ease straight away and the procedure was extremely quick and pain free! Would highly recommend!

Sreejib Das
13:22 28 Jul 22
I visited this dental practice in May this year. I got excellent service. The reception was very polite and helped me with the paperwork of registration. I was seen promptly by Dr Kansal who was superb. She showed me the pictures of my broken tooth. Went through all the treatment options before booking me back for tooth extraction. The extraction was very smooth and all my anxiety about the extraction was taken care . I would highly recommend Dr Kansal to anyone who may need a tooth extraction or any other dental treatment.

waniya ashraf
09:50 25 Jun 22
Has been by far the best experience. The staff are so warm and friendly. Christina is so good at what she does and I am extremely happy with the results. I was so insecure with my teeth and now i’m so confident. Definitely recommend!

Satwik Kansal
22:55 26 May 22
I recently had my Invisalign treatment done by Dr Christina Spyrou, and it was perfect! I was not too keen on the normal train tracks so having Dr Christina do my Invisalign was amazing and there was great customer service every step of the way.

Noelski Zalotti
17:04 04 May 22
What an assuring and professional dentist.I had a broken tooth that can’t be saved and so had to be taken out.I was dreading the pain and the whole procedure based on the many horror stories I had heard or watched on TV.Dr Kansal assured me she was going to do her utmost best to make the extraction as smooth and pain free as possible.After numbing my gum, she started the extraction.I was extremely surprised when after barely five minutes, she said the tooth was out, with no cutting of gums, etc.This is not because my tooth was loose or almost falling off.Dr Kansal’s professionalism and patient care is very exemplary and assuring.

Simon Lowe
10:58 10 Mar 22
I have been coming to this surgery since I was a teenager 50 years ago, and have always been very happy with my dental treatment. However busy he is, Stephen remains friendly and patient. He uses up-to-date technology, tells you exactly what he's doing and why, and doesn't intervene unless it's necessary. The hygienist team has worked there for many years, and they are all both thorough and careful to minimise pain. Recently they spotted a potentially very serious (non-dental) health condition which I am now having treated, so I'm extremely grateful to Manor Lodge.

shapour refahi
17:30 05 Jan 22
What a great professional team! Pleasant and caring. Great location. Easy to get to. Highly recommended.

Lucy Jackson
13:03 05 Jan 22
Great dental practice. Lovely personal customer service. Was so happy with the results from my Invisalign and whitening and overall dental care. They really take time to listen and explain and answer questions. Would recommend highly.

Sue Marsh
11:55 04 Jan 22
After extensive dental work, veneers & composite bonding i now have the teeth i always wanted!I cannot recommend Manor Lodge Dental Practice highly enough.The attention to detail & customer care is second to none.Both dentists Minakshi & Christina are absolutely excellent in everything they do, I was extremely nervous at the beginning, they made the entire process first class!Thank you to everyone at Manor Lodge you are all amazing!

Richard Fothergill
19:22 03 Dec 21
Had a bad experience at my local dentist. Although they had the latest equipment, the service/treatment was completely rushed. So, after a friends recommendation, I decided to switch to Manor Lodge. The service was really good. The hygienist was careful and made sure to double check everything at the end. As for the check up, it wasn't rushed at all, all my questions were answered and the dentist took time to talk me through the results.

Paul Tuhrim
11:25 17 Nov 21
Hats off to Manor Lodge and a special call out to Indira. I had to cancel an appointment and the next available slot to see Indira was in March. Being the angel she is, she offered to come in 45 minutes early one day at 7.30am just to see me because I work 40 miles away and can’t do any mid-day times.I love Indira to the moon and back and she’s a brilliant hygienist as well. Chapeau as we cyclists like to say!

Sobhag Haria
10:38 19 Oct 21
Last week needed treatment at Manor Lodge. I was taken in at a very short notice by the Dentist at the Time Minaxshi. My two teeth needed to be extracted, which was performed very professionally, without any pain and most hygienically. I was very impressed by all the staff with their excellent service. I highly recommend Manor Lodge Dental Practice.

S G24
11:27 27 Jul 21
I usually don’t write positive reviews but the experience, customer care and end results at Manor Lodge Dental Practice we’re second to none. I cannot think back to another time when I have been treated with such respect and honesty - and the results truly show in my smile. I have literally not stopped smiling since and I couldn’t recommend this practice more!

Ruth Silver
16:11 06 Jul 21
Wonderful dentist. I’ve been a patient for over 10 years and always come away happy from appointments. The level of customer service is very high and my recent appointment with Christina was brilliant as she was able to fix my chipped front tooth and now I’m so much happier with it. Highly recommend this dental practice
See All Reviews Write a review 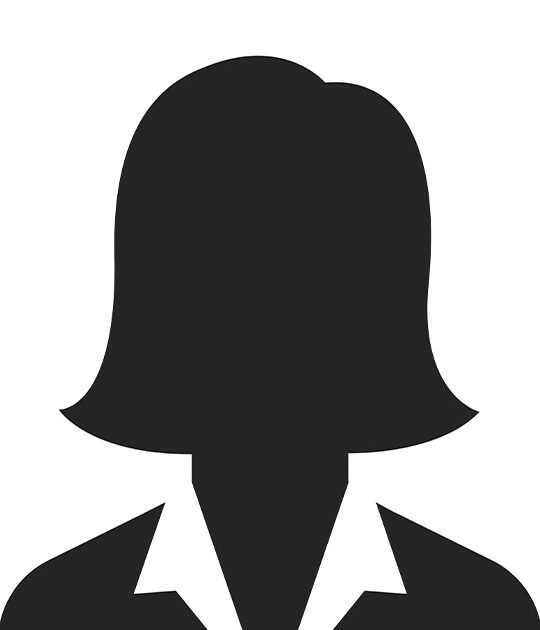 Shina qualified with distinction from the Royal London School of Medicine and Dentistry in 2001.

She spent 3 years gaining Maxillofacial experience and gained her MFDS fellowship in 2004 from the Royal College of Surgeons England. She then went on to gain her M Surg Dent qualification in 2009.

She worked as an Oral Surgeon at King’s College London for 16 years performing all aspects of Oral Surgery Under Local/ General anaesthetic and IV sedation. Her calm and gentle approach is much appreciated by patients and she has been providing oral surgery and general dentistry under sedation for dentally phobic patients for over 15 years.

Back to Our Team

"What a great professional team! Pleasant and caring. Great location. Easy to…”

“Excellent, caring and professional treatment from Dr Minakshi and staff, we were…”

“Had a bad experience at my local dentist. Although they had the…”

“Last week needed treatment at Manor Lodge. I was taken in at…”

“Wonderful dentist. I’ve been a patient for over 10 years and always…” 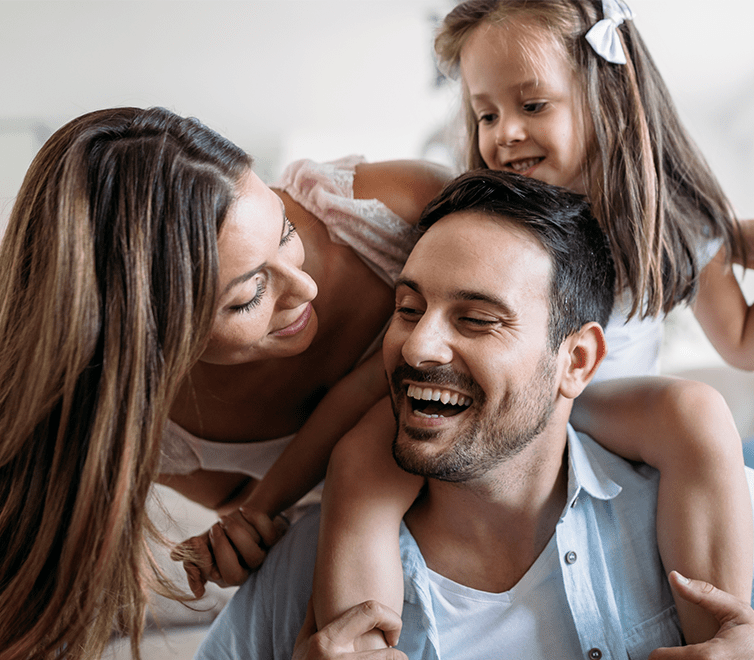 Let us walk you through a lifetime of great dental care. 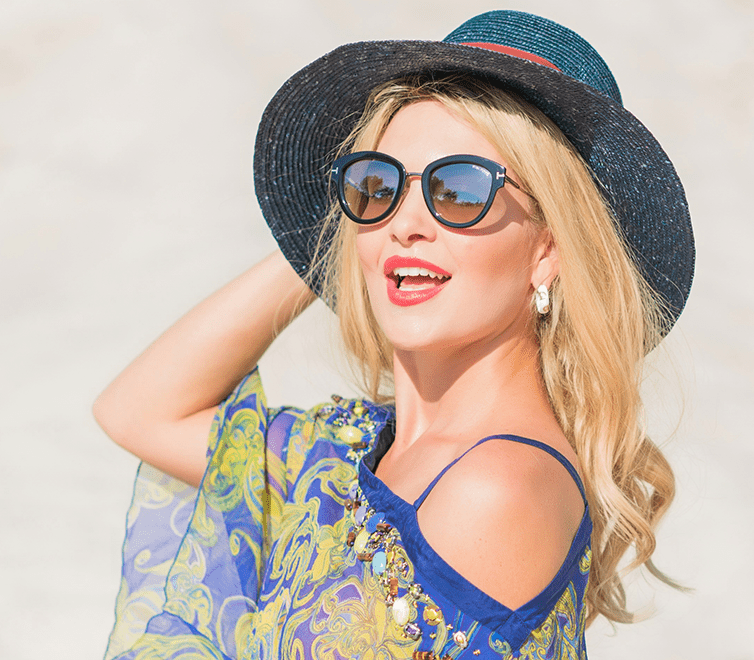 Attain that smile of your dreams

Boost your confidence with our composite bonding treatments. 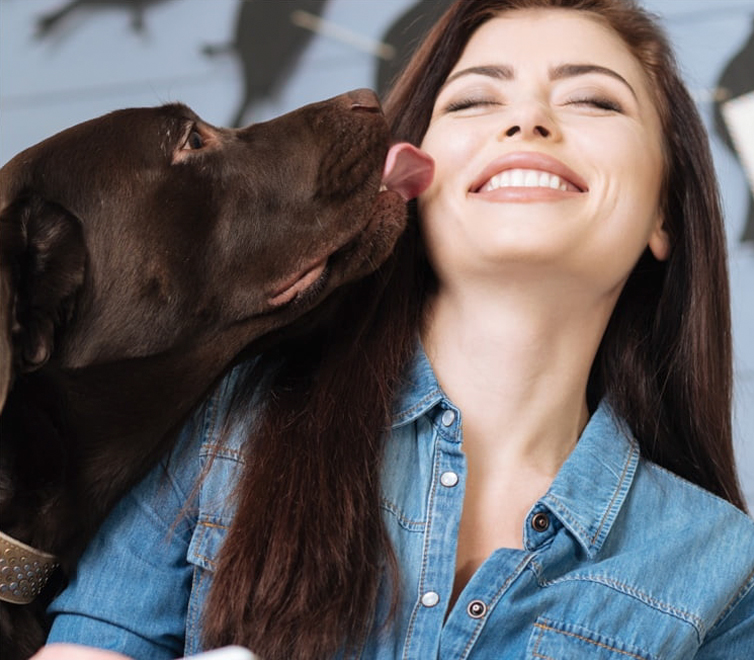 Achieve a straighter smile in months

Transform your smile with Invisalign®. 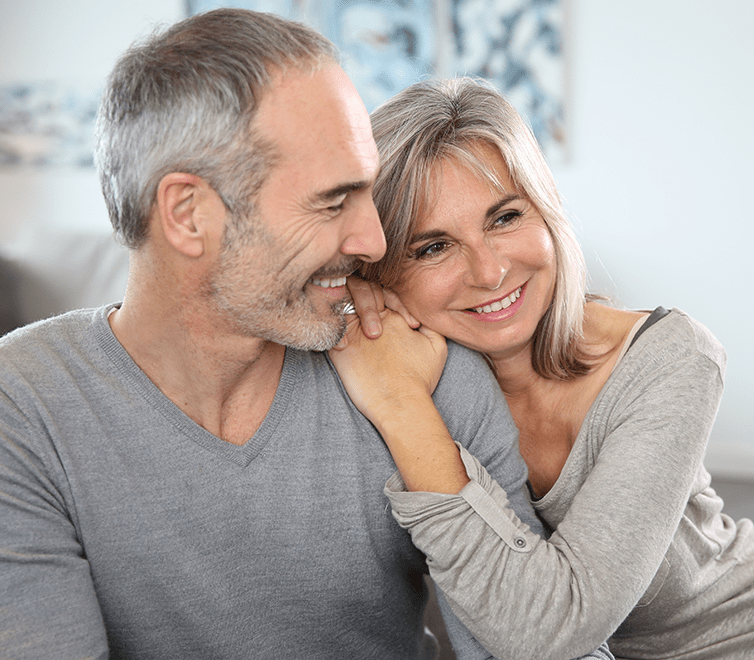 Restore your bite, smile and confidence

Talk to us about dental implants. 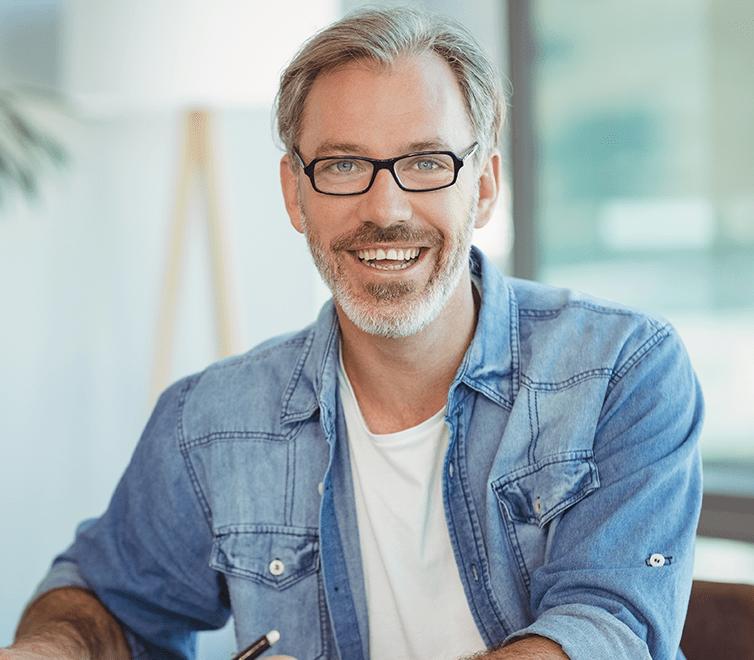 Comprehensive routine dental care as well as a wide range of cosmetic services. 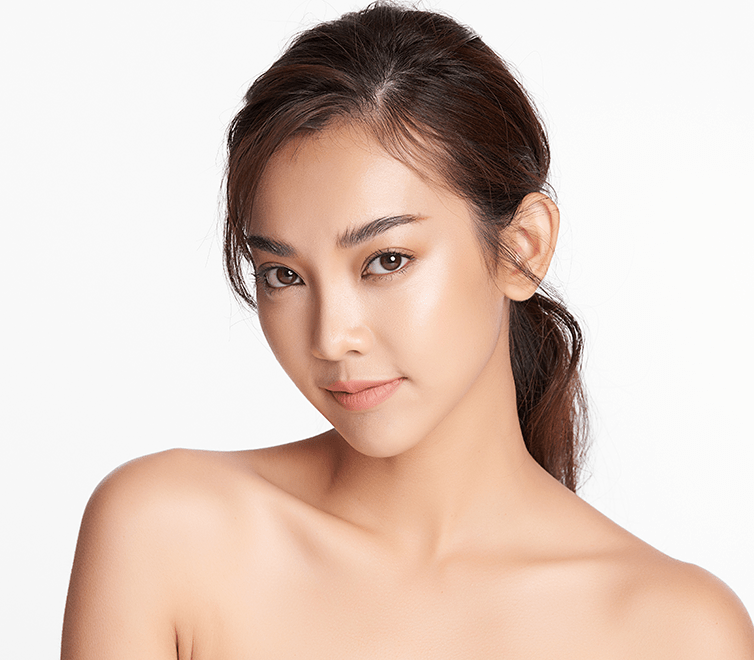 ‘Age is just a number’

Allow us to take away the years with our age-defying aesthetic.